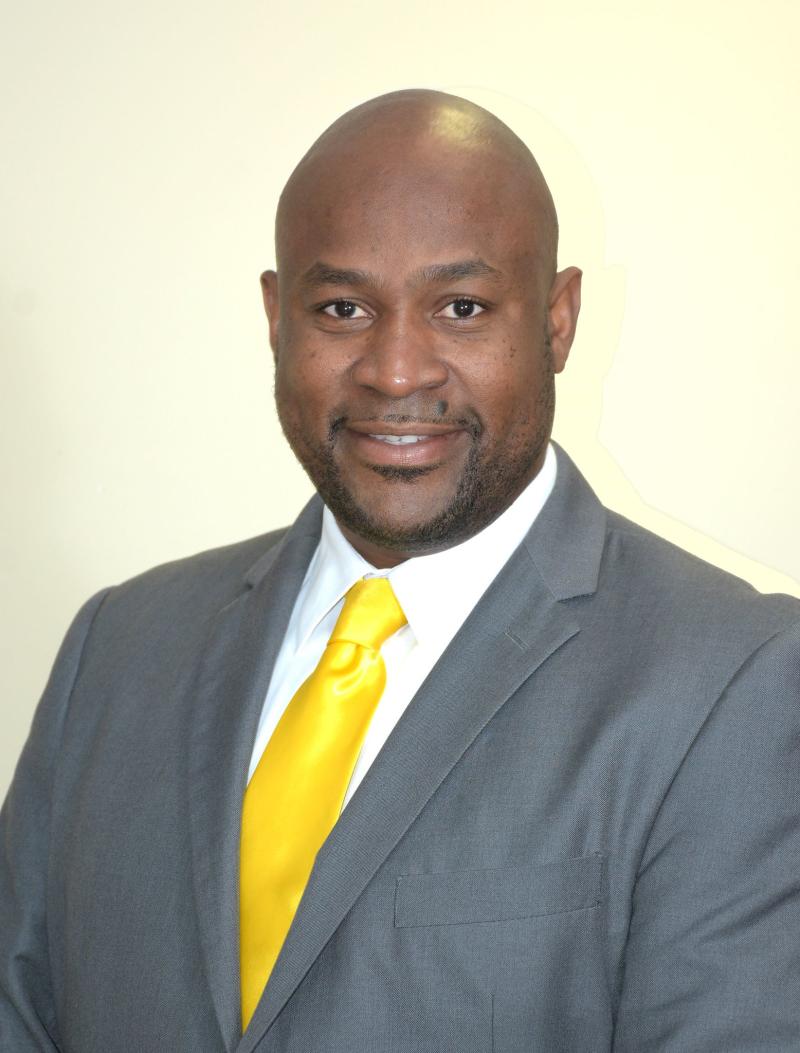 The UWI Regional Headquarters, Jamaica W.I. Tuesday, September 20, 2022—Registrar and Chief Administrative Officer of The University of the West Indies (The UWI), Dr Maurice D. Smith, has been appointed a Trustee and Vice-Chair of the IAM-USA Foundation, headquartered in Washington D.C., U.S.A. A global organisation in nature, founded in 2020, the IAM-USA Foundation’s global mission and vision seek to empower the most vulnerable children and adults through self-esteem literacy, resiliency education, apprenticeship and social entrepreneurship training—building life skills and a healthy self-image.

Founder, CEO and Board Chair of the IAM-USA Foundation, Dr.oec. Myrtle P. Alexander noted Dr Smith’s selection was based on the confidence in his contributions to education especially in the areas of leadership, policy and equity. She underscored his ability to vision the future and the well-established respect that exists for his academic and professional achievements as well as his deep involvement in community development. His appointment became effective on September 1, 2022.

Dr Smith’s appointment, as Trustee and Vice-Chair of the Board, comes as the Institute for Academic Management Ltd, (IAM-USA) and the IAM-USA Foundation expand educating America’s underrepresented and underserved children to close gaps, disparities and inequalities among children from Pre K-12 grade in public schools and establish nationwide IAM-USA Christian Academies to counter these deficiencies.

In his reaction, Dr Smith said it was a privilege for him to serve in any capacity that would see him helping to improve the quality of life for children and young people who lived in disadvantaged circumstances.

About the Registrar and Chief Administrative Officer of The UWI

The UWI is the only Caribbean-based university to make the prestigious lists since its debut in the rankings in 2018. In addition to its leading position in the Caribbean, it is also in the top 25 for Latin America and the Caribbean and the top 100 global Golden Age universities (between 50 and 80 years old).  The UWI is also featured among the leading universities on THE’s Impact Rankings for its response to the world’s biggest concerns, outlined in the 17 United Nations Sustainable Development Goals (SDGs), including Good Health and Wellbeing; Gender Equality and Climate Action.