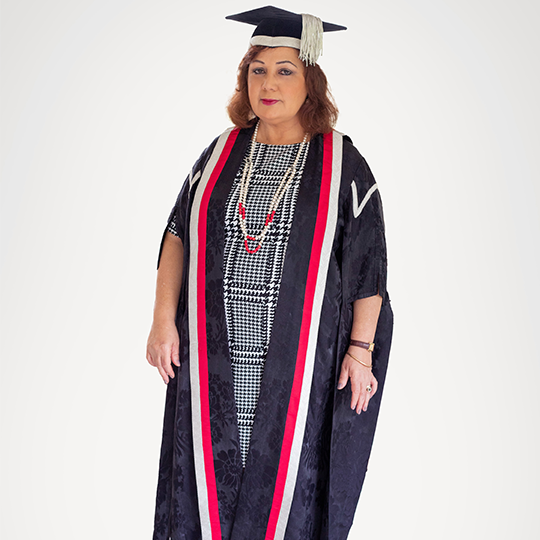 The UWI Regional Headquarters, Jamaica W.I. Friday, April 29, 2022. —Among the many deliberations which took place during the April 29 meeting of The UWI’s University Council were the appointments and reappointments of executives and senior managers of the regional university.

Members of the highest governing and decision-making authority gathered for its annual review of the academy’s business affairs, operations and financial management, and as is customary, HR appointments.

The University of the West Indies is pleased to advise of the following appointments and reappointments approved by Council, which are anticipated to take effect from August 1, 2022.

During the public, open session of the meeting, broadcast live via UWItv, Chancellor, Robert Bermudez, delivered remarks as Council Chairman. Vice-Chancellor, Professor Sir Hilary Beckles followed with a detailed account of The UWI’s operations in the 2020-2021 academic year, including highlights of key achievements for the period, and projections for The UWI’s 2022-2027 strategic cycle delivered in a presentation entitled: A Global Disruptor.

Notes to the Editor

About the University Council